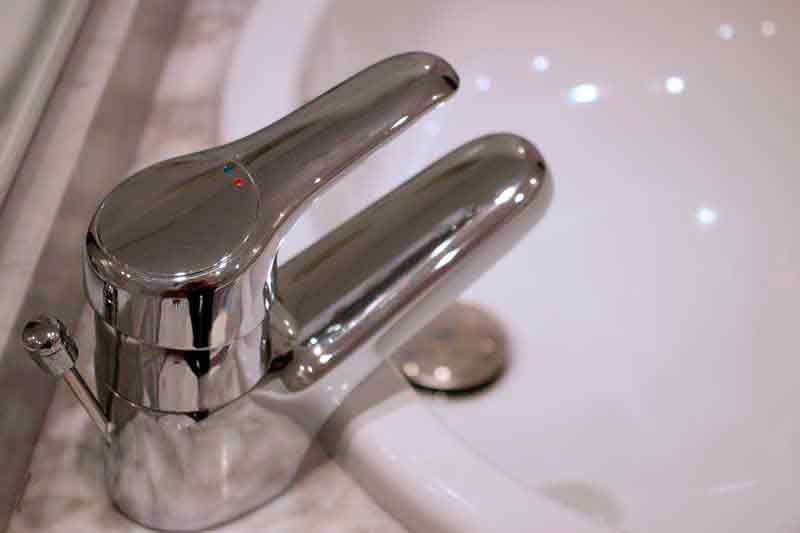 Nowadays, apart from objects that help us to have water everywhere, taps are decorative elements at our homes, gardens, offices, etc.

Romans were the first to use taps, by means of tubing with a horizontal hole which was connected to the general piping tube. Through the diameter of the tube, they adjusted the flow. However, it was in the Middle Age when the system that we use today was first applied though in the XIX century water pumps were incorporated to supply water with greater efficiency and in order to maintain the pressure in elevated locations.

In 1800 Thomas Gryill introduced the crew mechanism to control the water flow.  Nowadays we are aware of the fact that water is a precious and increasingly scarce asset and it is compulsory to make more efficient taps.

Stainless steel taps are long-lasting, present high resistance to scratches, easy to maintain brand new for a long time and there are a great range of types. Taps can give a different and elegant touch to our bathroom.

To maintain them always clean a light washing with water using a smooth microfiber cloth is enough.  If we need a deeper cleaning we can use neutral soap followed by rinsing with plenty of water. 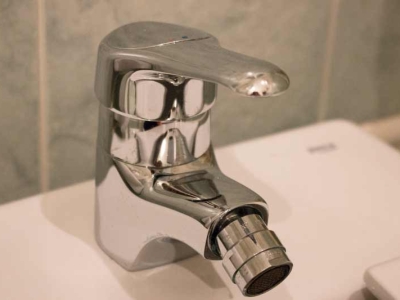 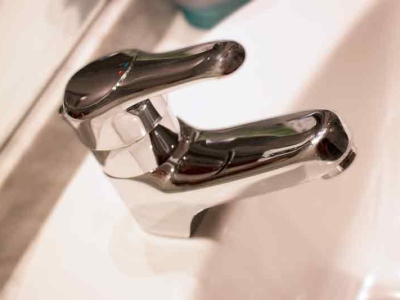 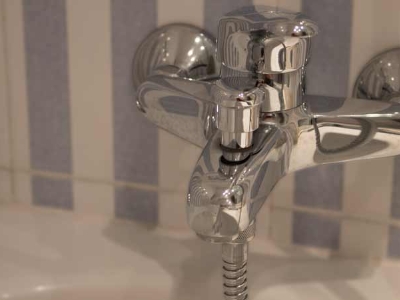 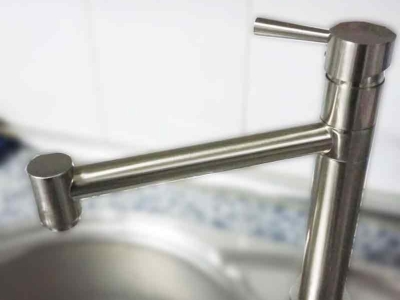 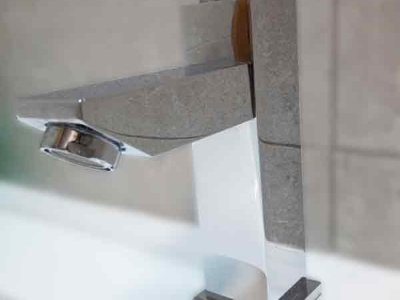 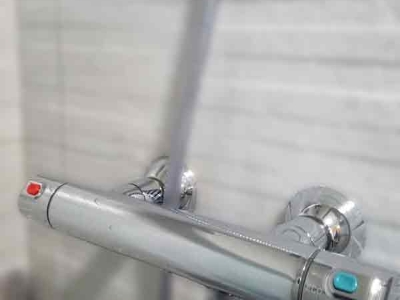 The most common types of water taps:

1. Compression washer tap: there is the oldest type of tap. These always have separate hot and cold water taps.

2. Double taps: they use separate shut-off valves and through tubing they are joint in the same tube to mix hot and cold water.

3. Timer taps: they are operated by a sensor or a button.  Those allow to choose the time and flow to avoid wasteful consumption of water.

4. Mixer taps: those are which have a single tap to regulate the low, quantity and temperature of the water. The opening system consists of a lever which moves to right or left to choose the temperature.  These are modern and easy to handle taps.

5. Thermostat tap:  it is the most modern common type of tap, it allows controlling the water flow depending on the need.  It has an additional control to open just the cold or the hot water. Its main advantage is the saving of energy because the boiler takes less time to heat the water.