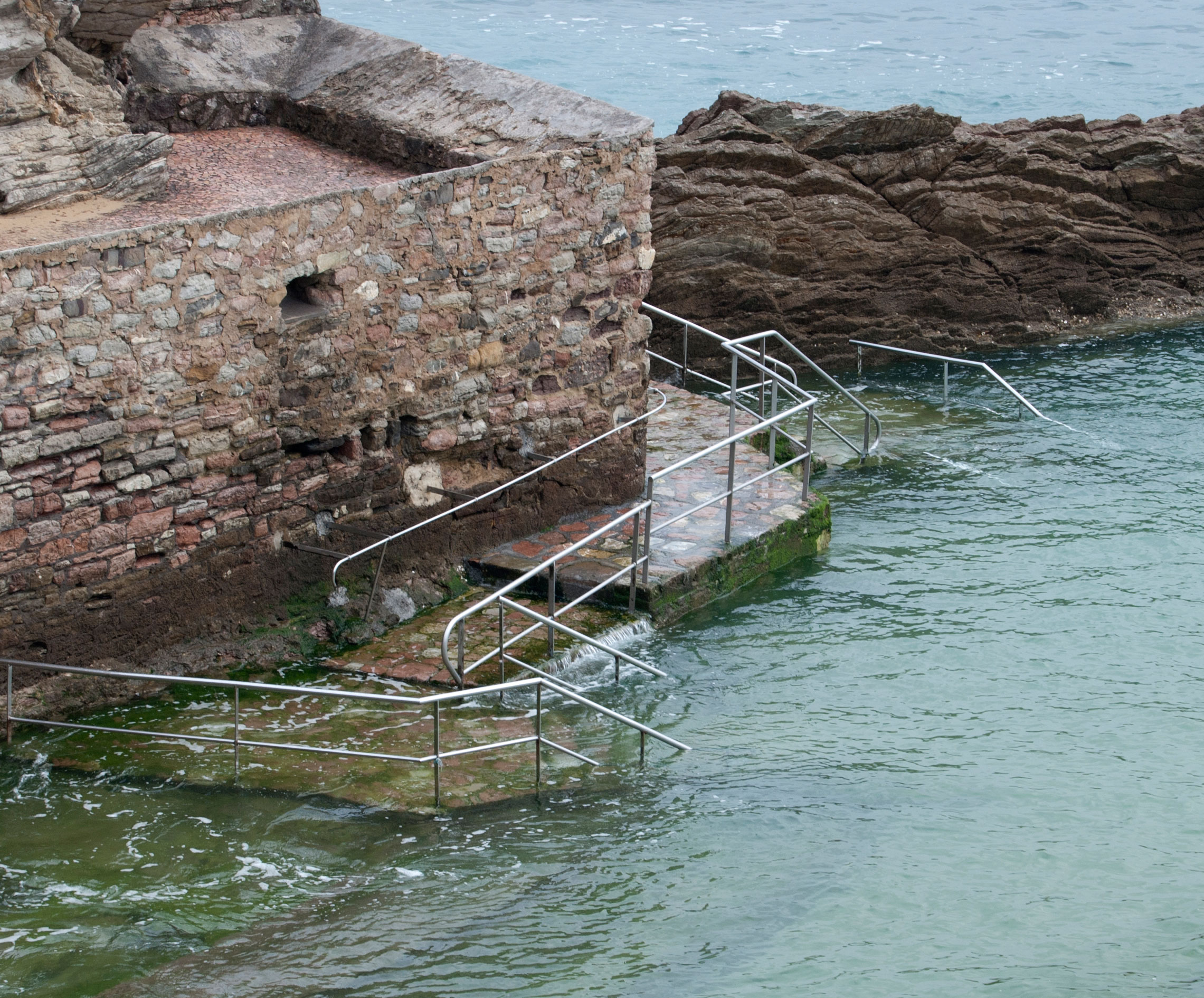 Talking about stainless is talking about resistance against corrosion. We will talk about six types of corrosion:

It is crucial to know why each type of corrosion appears, which consequences they have and how to mitigate them.

Uniform corrosion does not usually occur on stainless steels as the corrosion conditions are never that aggressive however is typical of unprotected carbon steels. When the passive film is destroyed by the aggressive environment, the whole surface corrodes uniformly and metal loss can be expressed as μm/year.

Every metal stainless included oxide in contact with oxygen. But stainless steel has a unique feature: it is self-healing. Due to the alloying elements in the stainless steel, a thin, transparent chromium "passive layer" is formed on the surface. Even if the stainless steel surface is scratched or damaged otherwise, this passive layer, which is only a few atoms thick, instantaneously reforms under the influence of oxygen from air or water. On the other hand, carbon steel reacts with oxygen creating an iron oxide layer that increases its thickness and finishes breaking and falling.  On this breaking area is where a new oxidation can happen again. At last the material may disappear.

Stainless steel copes with oxidation because it does oxide creating the passive layer. The next type is the pitting corrosion. It initiates on a very small surface irregularity and the propagation as the electrochemical reactions in the pit cavity are not prevented by re‐passivation. Normally it happens because the contact of the stainless surface with the oxygen is interrupted.  For example any aggressive acid splash or projection of particles from radial cut can prevent oxidation and therefore the regeneration of the surface.

Crevice corrosion is the following case and refers to corrosion occurring in confined spaces to which the access of the working fluid from the environment is limited. These spaces are generally called crevices. Examples of crevices are gaps and contact areas between parts, under gaskets or seals, inside cracks and seams, spaces filled with deposits and under sludge piles. The best way to avoid crevice corrosion is to optimize design, cleaning to remove deposits if possible and finally selecting a suitably corrosion resistant stainless steel.

Galvanic corrosion can occur when two metals with very different galvanic potentials are in contact in an electrolyte. The electrolyte acts as a conduit moving metal ions from the anode to the cathode. The anode metal (less noble), as a result, corrodes more quickly than it otherwise would, while the cathode metal (more noble) corrodes more slowly and, in some cases, may not corrode at all.  The galvanic series in seawater lists the common metals in order from the most anodic (less noble) to most cathodic (noble). The further apart the metals are in this series, the greater the corrosion difference and speed between the two. When dissimilar metals are in contact make sure that the less noble metal (anode) has a much larger surface area than the less noble metal (cathode). For example, use stainless steel fasteners for aluminium products and never do the opposite.

Metals and alloys, like other elements, have micro-structures that can be described as grains. Metals can contain multiple grains, and these are separated by a grain boundary. Intergranular attack is caused by the formation of chromium carbides at grain boundaries, reducing the chromium content and the stability of the passive layer. In this case, we may use low carbon grades for austenitics or stabilized grades for austenitics and ferritics.

Stress makes poor company.  Stress corrosion cracking (SCC) is a progressive fracturing that occurs in metals as a result of the combined influence of tensile stress and a corrosive environment. 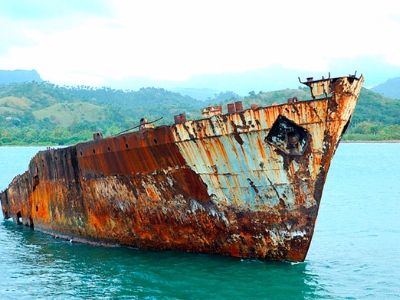 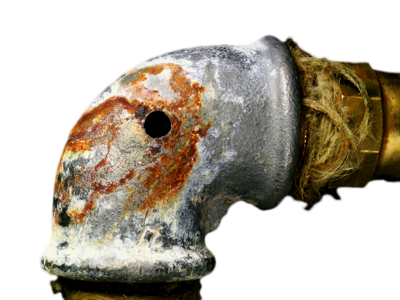 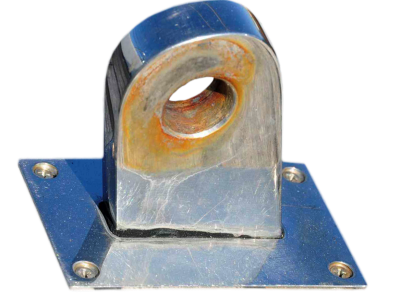 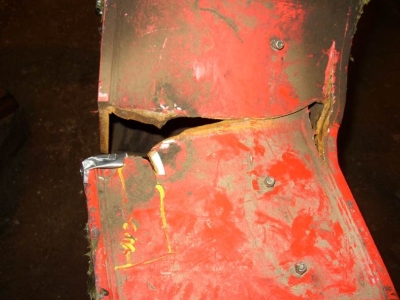 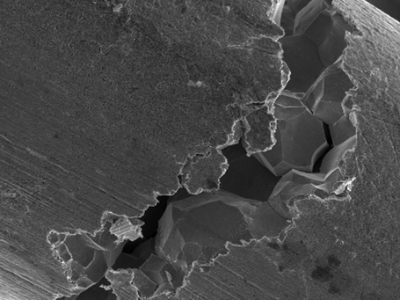 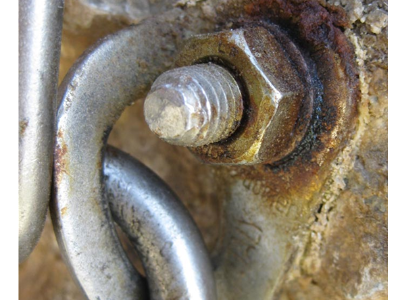