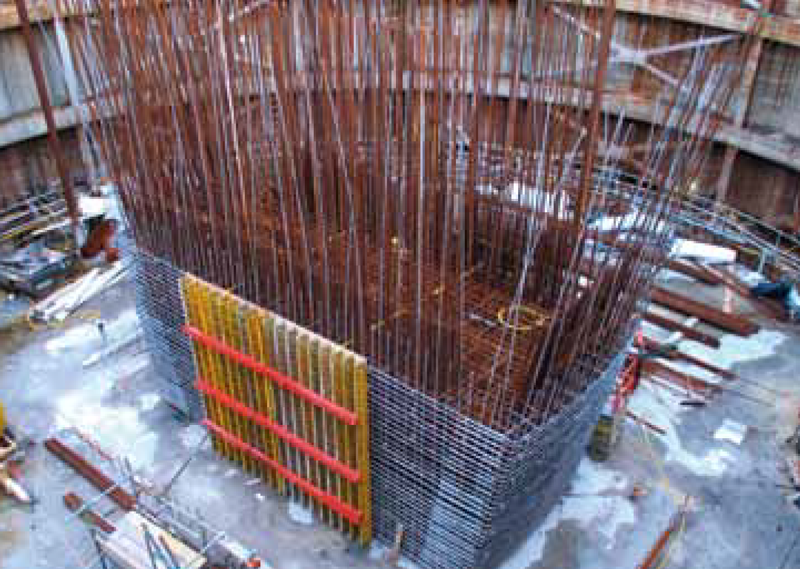 The Forth Replacement Crossing (FRC) is a major infrastructure project for Scotland, designed to safeguard a  vital connection in the country’s transport network, linking Edinburgh and Fife. The FRC project enables the existing Forth Road Bridge to be maintained as a dedicated publictransport corridor as part of a Managed crossing strategy. It will carry public transport, pedestrians and cyclists and in the future, it could also be adapted to carry  a Light Rapid Transit system.

Due to open in 2016 during Scotland’s Year of Innovation, Architecture and Design, The Queensferry Crossing is
combination of all three of these elements.

Stainless steel wire rod manufactured by Roldan, Spanish company situated in Ponferrada, León, has been used in this project due to its excellent corrosion resistance even in chloride environments, high strength and ductility. 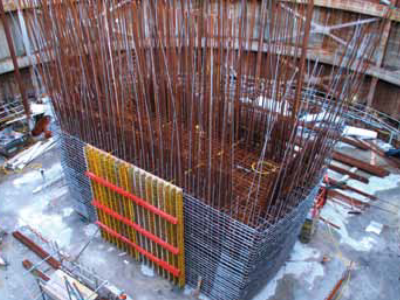 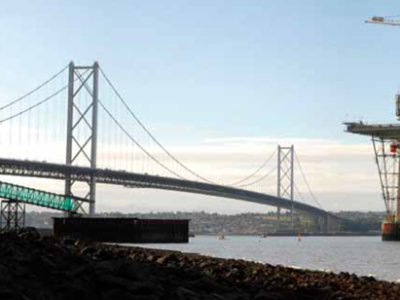 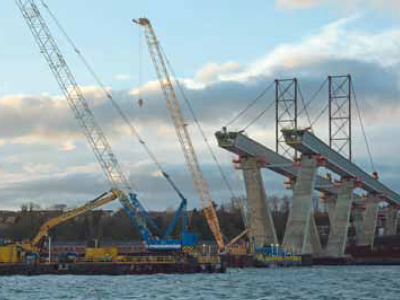 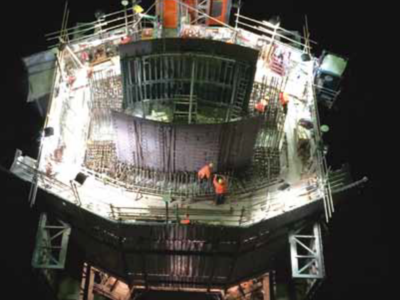 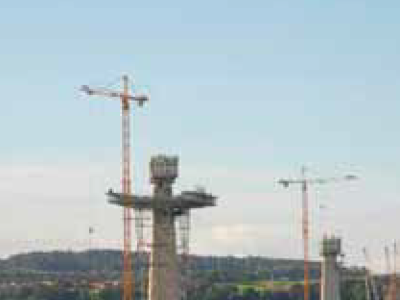